The brain does not simply take the raw data that it receives through the senses and reproduce it faithfully. Instead, each sensory system first analyzes and deconstructs, then restructures the raw, incoming information according to its own built-in connections and rules- shades of Immanuel Kant!”
In Search of Memory: The Emergence of a New Science of Mind (2006)
Eric R. Kandel, M.D.

Dr. Eric Kandel, psychoanalyst, professor of Physiology and Cell Biophysics, and Nobel Prize winner, has helped the world understand that the mind and the brain are one, and as such, can exhibit illness. Neurologists and psychiatrists work together to address the various illnesses affecting the brain. Neurologists treat problems involved with motor, sensory, speech, and balance. Cognitive illnesses like Alzheimer’s disease or delirium are often addressed by both types of doctors. 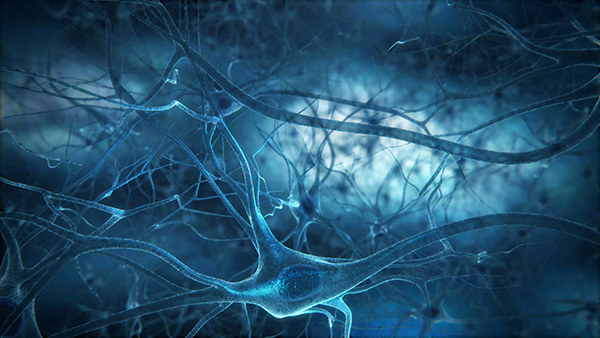 As a Psychiatrist, Dr. Rashti treats illnesses in the brain involved with mood, anxiety, attention, and psychosis. Examples include major depressive disorder, bipolar disorder, panic disorder, OCD, and generalized anxiety disorder. Substance abuse and personality disorders are conditions often coexisting with these illnesses, and all these conditions need to be addressed when treating the whole person.

Unlike the neurologist, she does not treat the causes of dementia, but does treat many of its manifestations that can occur: agitation, depression, anxiety, and psychosis. She works closely with the neurologist and other members of the treatment team helping both patient and family.

Below, you will find brochures of many different psychiatric illnesses. This information is provided by the Centers for Disease Control (CDC) and the National Institute of Mental Health (NIMH).

Sleep and Health (from CDC)

Sleep and Sleep Disorders (from CDC)


Publications on this site provided by National Institute of Mental Health, National Institutes of Health, Department of Health and Human Services and Centers for Disease Control (CDC) and permitted to use in our efforts to improve public health and well-being. NIMH and CDC encourage public participation.